Tableaux to launch a new project, “Tasty Food with Great Music” from This winter 2020.
Adept DJs will select music every night matching with Daikanyama nights.Feeling the beat, enjoy dinner.
Every Thursday, we will have a special event, “Streaks & Foodies.“ Enjoy your night out at Tableaux!

END_OF_DOCUMENT_TOKEN_TO_BE_REPLACED 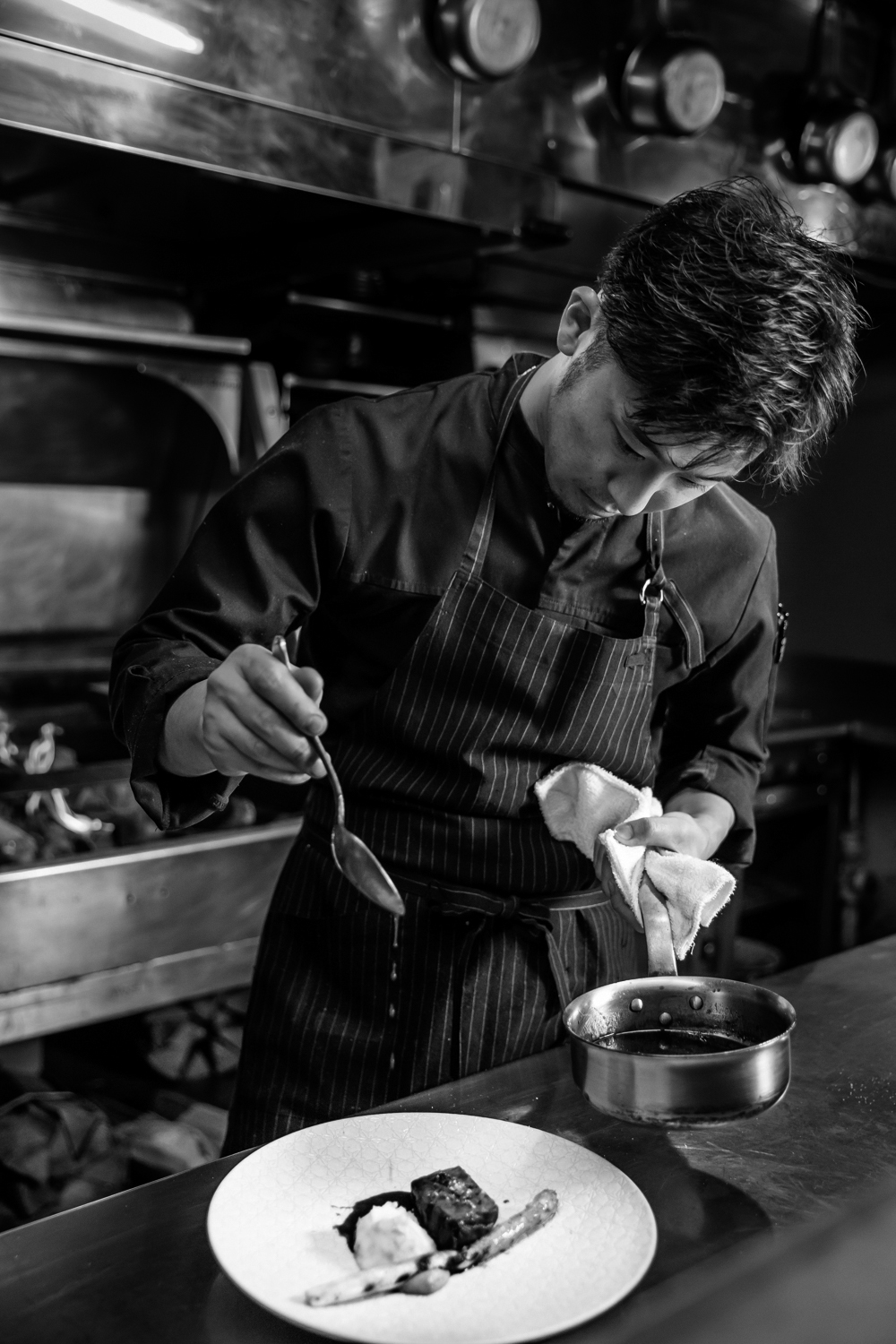 First trained in Japan at French, bistro and dining bars and later on moved to Paris, France to sharpen his skills at French Japanese「Restaurant TOYO Paris」, Michelin starred「La Truffiere」and famous bistro「La Régalade Saint-Honoré」.
After returning to Japan worked as a chef at「RRR Lounge」steak restaurant in Roppongi and「Le Severo」in Nishi Azabu. Was involved as a chef in the opening of「BISTROT VIVANT」in Kanda.

Chef at「Tableaux」since October 2019. His speciality is meat dishes with a sophisticated French approach to the preparation process and attention to every step. 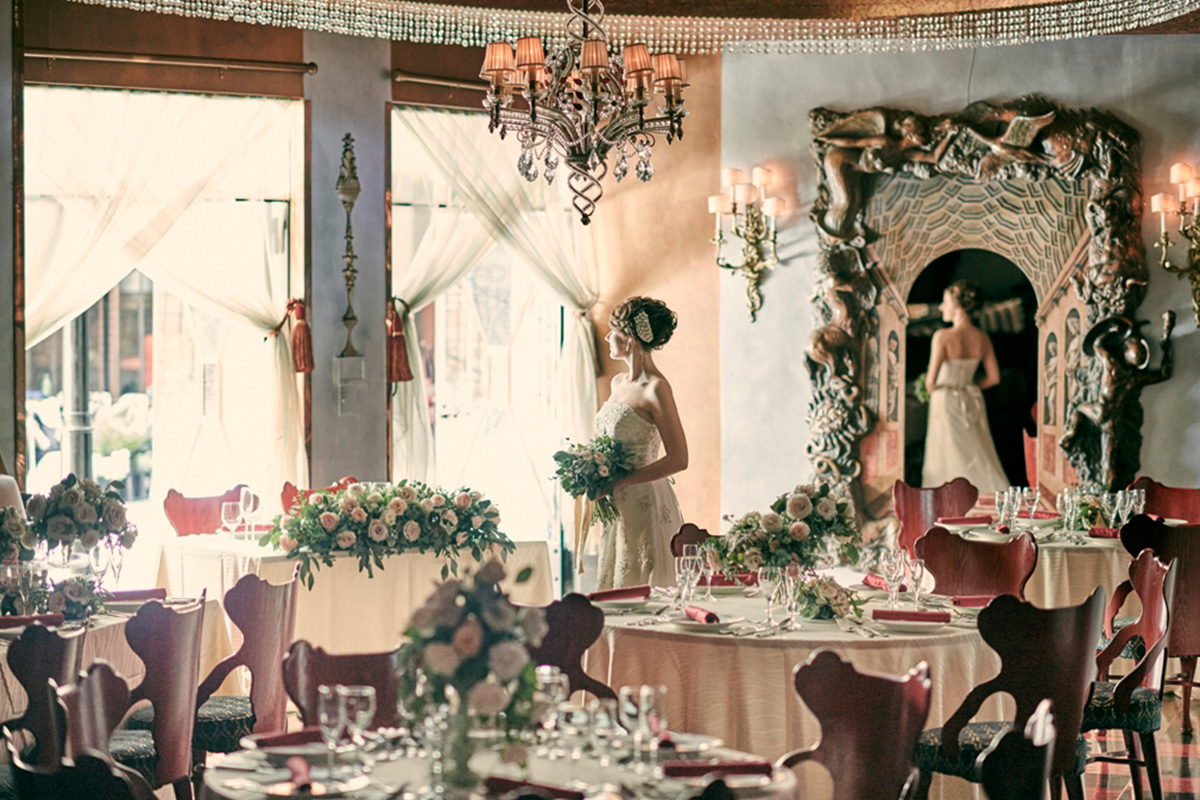 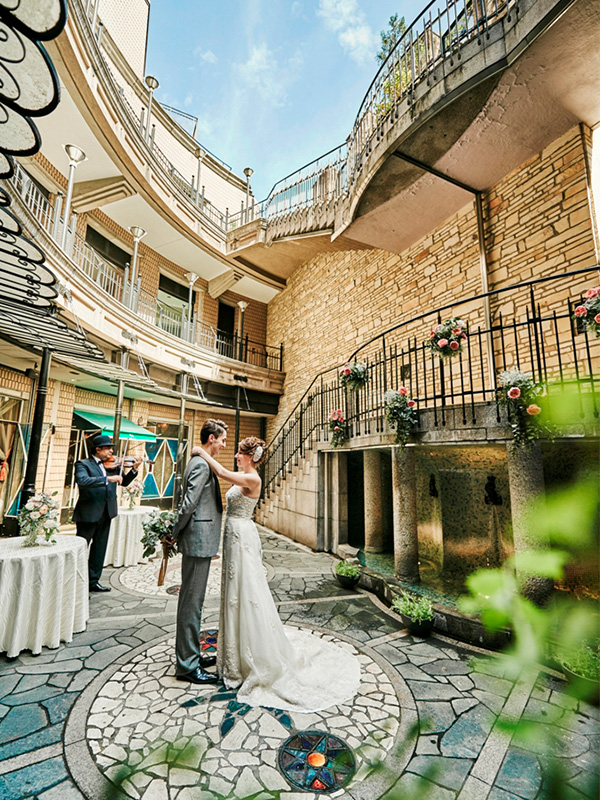 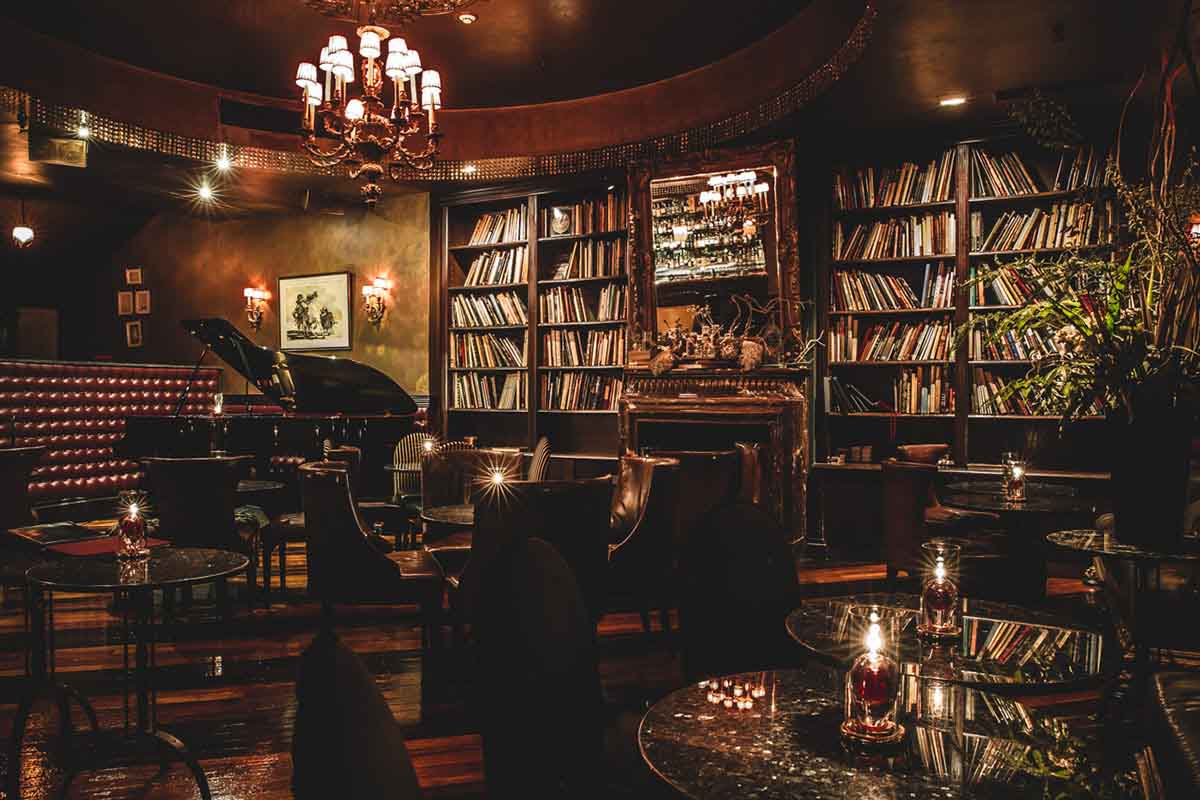 After eating at Tableaux, head on over to Tableaux Lounge where we have live music every night. Our menu boasts vintage wine, whiskey, and a selection of unique cocktails. With our collection of specially selected cigars, it’s the perfect place for a post-dinner night cap.